In today’s reading on John 1:1-18, we learn the following important points about Jesus:

2. God created everything through Jesus, and nothing that has been made was made without Him. (John 1:3).

5. But to all who believed Jesus and accepted Him, He gave them the right to become children of God. (John 1:12-13)

6. Jesus is full of grace and unfailing love. His desire is to bless us. From His abundance we have all received one gracious blessing after another. (John 1:14, 16).

Why does Jesus have to come to earth and become a man?

Jesus come to sacrifice for us. He carried our sins and diseases so that we can have the abundant life that God intended for us — a life of wholeness, blessed with joy, success and peace.

Because Jesus is God, His sacrifice paid for all our sins, once and for all. His blood cleanse us from all past, present and future unrighteousness. So that we are forever without a single fault (Colossians 1:22). So forever, the Spirit of God can live in us (John 14:16). Forever, we are righteous and we become a child of God.

Why are there four gospel books in the New Testament Bible?

The New Testament bible has four accounts of the Gospels –Matthew, Mark, Luke and John. Each of these gospel portray a specific characteristic of Jesus:

1. Matthew – portrays Jesus as the King

2. Mark – portrays Jesus as the Servant of God

3. Luke – stresses on the humanity of Jesus, as the One who understands people’s weaknesses and cares for their needs

4. John – tells us that Jesus is the Messiah, the Son of God, the eternal Word.

Is the bible true? Did Jesus really exist in history?

As many children, I read a lot of folklore, mystical stories of deities and fairytales. However, I assure you, that none has historical footprints like what Jesus has. To name a few here:

1. Historical calendar and timeline uses the abbreviations B.C. and A.D. with a year (for example, A.D. 2012). B.C. refers to “Before Christ,” and the initials, A.D., stand for Anno Domini, which is Latin for “In the year of our Lord.”

2. If you trace the growth of Christianity (which teach that Jesus is the Messiah, the Son of God), you would discover that Christianity has become the largest of the world’s religions and, geographically, the most widely diffused of all faiths.

3. If you study history, you will learn that archaeologists have discovered that the earliest civilization is found in Mesopotamia which is situated in the fertile valleys between the Tigris and Euphrates rivers, the region is now home to modern-day Iraq, Kuwait, Turkey and Syria. If you search the bible,  the two rivers, Tigris and Euphrates are stated in Genesis 2:14. The bible described the beginning of mankind in that region.

4. If you read the book of prophet Daniel, it has several prophecies which included the 4 empires that arises after Daniel — the Babylonians, the Medes, the Persians, and the Greeks. All these prophecies took place in history.  There are still prophecy in Daniel 12 that is again prophesized in the book of Revelation that has yet to take place.  If you trace the happenings in today’s context, you will find many of the prophecies being fulfilled in this present days.

5. Above all, God is a living God. If you simply turn to Jesus and ask Him to show to you that He is real, He will do it. I have done that more than 30 years ago–I told God, show me that you are real in these 2 weeks. And a few days later, while waiting at the bus stop, a flock of birds flew in front of me. One of the bird did not land properly and injured his wings and could not fly. At that very moment, I remembered the scripture in Matthew 10:29 where Jesus said “What is the price of two sparrows—one copper coin? But not a single sparrow can fall to the ground without your Father knowing it.”

Jesus is real. If you search for Him, you will find Him. He loves you. You can talk to Him, you can ask Him to show you and He will.

Is Jesus really the Messiah?

Yes. During the last supper, just before Jesus was arrested and crucified, He said this to His disciples:

“I am the way and the truth and the life. No one comes to the Father except through me.” John 14:6 (NLT)

“I tell you the truth, those who listen to my message and believe in God who sent me have eternal life. They will never be condemned for their sins, but they have already passed from death into life.” John 5:24 (NLT)

Jesus overcame death once and for all. In Revelation 1:18,  Jesus said: “I am the Living One; I was dead, and now look, I am alive for ever and ever! And I hold the keys of death and Hades”

Why did Jesus have to be crucified? Why did He not save Himself?

Jesus has all the ability to save Himself. However, He chose to die for us. He carried our sins and our diseases. He came to set us free from the power of death. (Isaiah 53:4-6). By dying for us, His blood cleanse us. We are forever forgiven and the Holy Spirit of God can live in us forever. (John 14:16). We are forever without a single fault (Colossians 1:22) and we can have the right to be children of God (John 1:12-13).

Jesus had to sacrifice for us so that His blood sealed the new covenant of grace between us (believers) and God forever. In this new covenant of grace, with everlasting love God will have compassion on us forever. During the last supper, Jesus said in Mark 14:24, “This is my blood, which confirms the covenant between God and his people. It is poured out as a sacrifice for many.”

How do I become a believer?

We are justified by faith in Jesus. (Romans 5:1). Therefore, we only need to believe and say a prayer as follows:

“Dear Lord Jesus, thank you for dying for my sins. I believe you are the Son of God and that You love me and desire to bless me with the abundant life and eternal life that You promise. I believe and receive You as my Lord and Saviour. In Jesus name I pray, amen.” *1:5: The word translated “overcome” (κατέλαβεν) can also be translated “comprehended.” It refers to getting a grip on an enemy to defeat him.

†1:14: The phrase “only born” is from the Greek word “μονογενους”, which is sometimes translated “only begotten” or “one and only”.

§1:18: The phrase “only born” is from the Greek word “μονογενη”, which is sometimes translated “only begotten” or “one and only”. 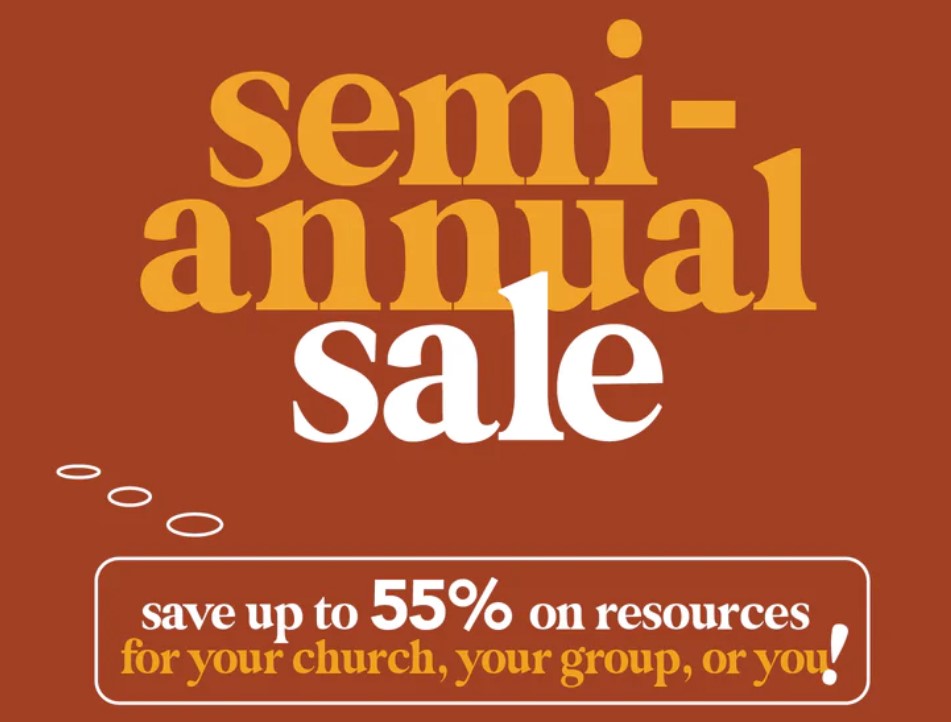