Will Our Merciful LORD Avenge For Us? 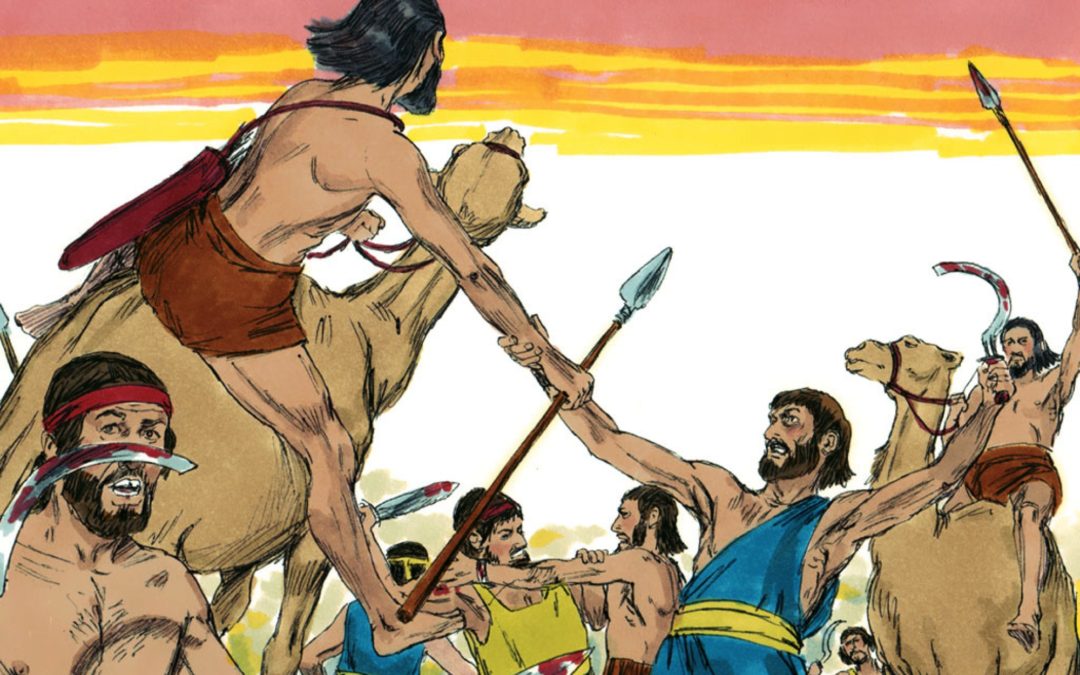 I have walked many decades with God and I know that our God is full of compassion. He sends rain upon everyone –good or bad. So whenever I see evil happening, I wonder if our God will punish the evil people or if He will be compassionate and allow blessings to happen to them.

Once I watched a documentary on ‘Crime and Investigation’ channel. In that documentary, a young man who had a desire to abuse went on a serial killing of little animals and finally moving on to killing young children, simply because he wanted to know what the feeling of killing someone was like.  After a few murder, that young man was caught and imprisoned. However, in his country, inmates can marry and even have children while they are in prison.  This young man got married and gave birth to a child! In that documentary, the mother of a boy who was murdered by that young man said this “he killed my child, how can he be blessed with children?”.

This is a fallen world. There are many evils. I have seen many husbands abusing their wives, and after their divorce, the men got married and blessed with new families with children while the abused ex-wives struggled to cope as single mothers. I often ask God why irresponsible, evil people are being blessed?

Until when I read this scripture:

The LORD said to Moses, “Write this for a memorial in a book, and rehearse it in the ears of Joshua: that I will utterly blot out the memory of Amalek from under the sky.” Moses built an altar, and called its name “The LORD our Banner”.  He said, “The LORD has sworn: ‘The LORD will have war with Amalek from generation to generation.’ ” Exodus 17:14-16 (WEBPB)

I am reminded that the nature of God is just. It is not His desire that His people be abused. He told Abraham, ‘I will bless those who bless you and curse those who curse you’.  God knows us because we are made in His image. We need justice.

Though God is merciful, He loves justice:

23 This is what the Lord says:
“Don’t let the wise boast in their wisdom,
or the powerful boast in their power,
or the rich boast in their riches.
24 But those who wish to boast
should boast in this alone:
that they truly know me and understand that I am the Lord
who demonstrates unfailing love
and who brings justice and righteousness to the earth,
and that I delight in these things.
I, the Lord, have spoken!

That’s what God said from His own mouth. He delights in bringing justice to the earth. That is the nature of God. Moreover, as believers of Christ Jesus, we are His people. When we are His people, He will avenge for us. Read the story of  the battle against the Amalekites. The Amalekites came to fight the Israelites. Not only did the LORD fought the battle for them, the Lord set His mind to wipe out the Amalekites. Did Moses ask God to avenge for the Israelites? No. Yet the LORD initiated that promise. Did He fulfil His promise? Yes! He never fails. If you search the bible, the Amalekites were finally wiped out during David’s reign. That was many generations after Moses.The last mention of the Amalekites in the bible is in Psalm 83:7 and the final ending of Amalekites is written in 1 Chronicles 4:43:

They destroyed the few Amalekites who had survived, and they have lived there ever since. 1 Chronicles 4:43 (NLT)

Often we have great difficulty forgiving people who have hurt us deeply, ruined our lives or cause permanent damage to us. People told me that by forgiving we are setting ourselves free. However, I often find that my heart refuses to forgive even if my mind wants to forgive to set myself free. Why our heart refuse to forgive? Because our hearts are in pain, are hurting and all that we wanted to see is justice being done. When we see evil people having a good life while we suffer, how can it be possible that we do not feel painful in our heart? No matter how much we tell our minds to forgive just so that we can be set free, we find it an impossible task because our hearts feel a pain so excruciating and unbearable. It is not that we do not want to forgive, it is simply because our hearts yearn for justice.

No matter how much we tell our minds to forgive just so that we can be set free, we find it an impossible task because our heart feels a pain so unbearable and uncontrollable. It is not that we do not want to forgive, it is simply because our heart yearn for justice.

Friends, when I read this story about the Amalekites, I begin to understand that as believers, I have the promise of God that He will bring justice. So my friend, if you are struggling in unforgiveness, meditate upon this character of our God. Believe that He will be at war with those who have abused you, until the justice is done. It may not happen at this time, but it will happen one day. Believe and let God handles everything. Do not take things into your hand. Let it go and let God manage. Believe that how you feel matters to God, the injustice you suffered pains Him too because He loves you. When you believe this, you will supernaturally discover that you can let go, let God and have yourself set free. When you believe God loves you and  will avenge for you,  you will experience a supernatural healing of your soul, the pain in your heart will dissipate and forgiveness will come naturally.

When you believe God loves you and  will avenge for you,  you will experience a supernatural healing of your soul, the pain in your heart will dissipate and forgiveness will come naturally. 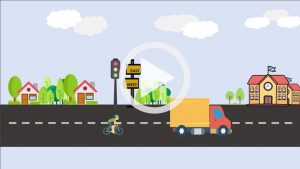